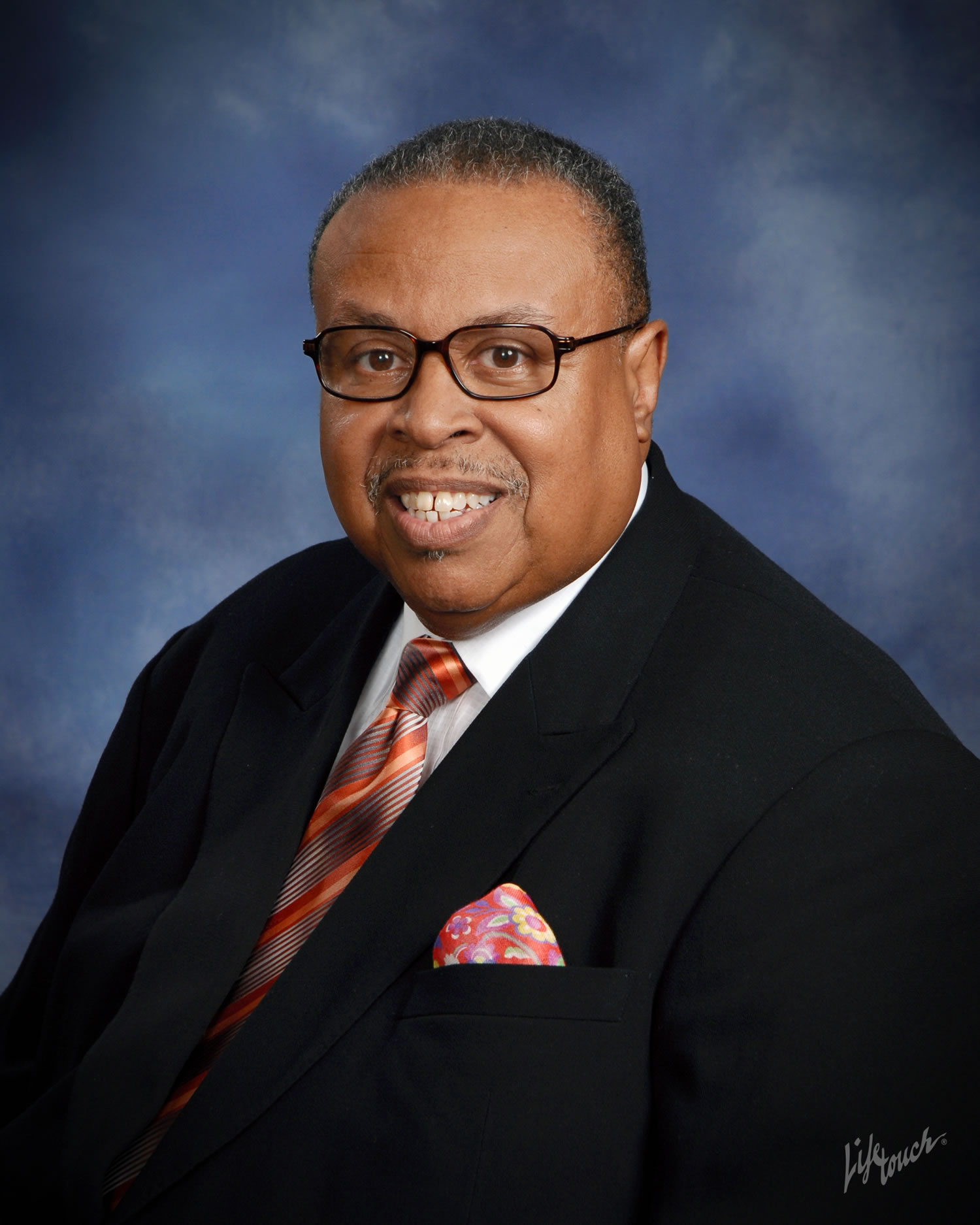 BACK TO OUR PASTOR

The Reverend Dr. Joe Samuel Ratliff is a native of Lumberton, North Carolina; where in 1962, he began his Christian journey by uniting with The Mt. Sinai United Holy Church of Lumberton. Seven years later, he answered his Call to Ministry while attending Morehouse College. He served as pastor of the Cobb Memorial United Holy Church in Atlanta, Georgia for eight years.

Dr. Joe Samuel Ratliff was elected as pastor of Brentwood Baptist Church of Houston, Texas in February 1980. He married Doris Ernestine Gardner in August of 1980. By the year 2000 had grown it from a 500 member congregation to a mega-church of 12,000.

Dr. Joe Samuel Ratliff has distinguished himself as a scholar-pastor in the African-American tradition of preaching and has sought excellence in numerous endeavors. Among them are these distinctions:

BACK TO OUR PASTOR
X
X