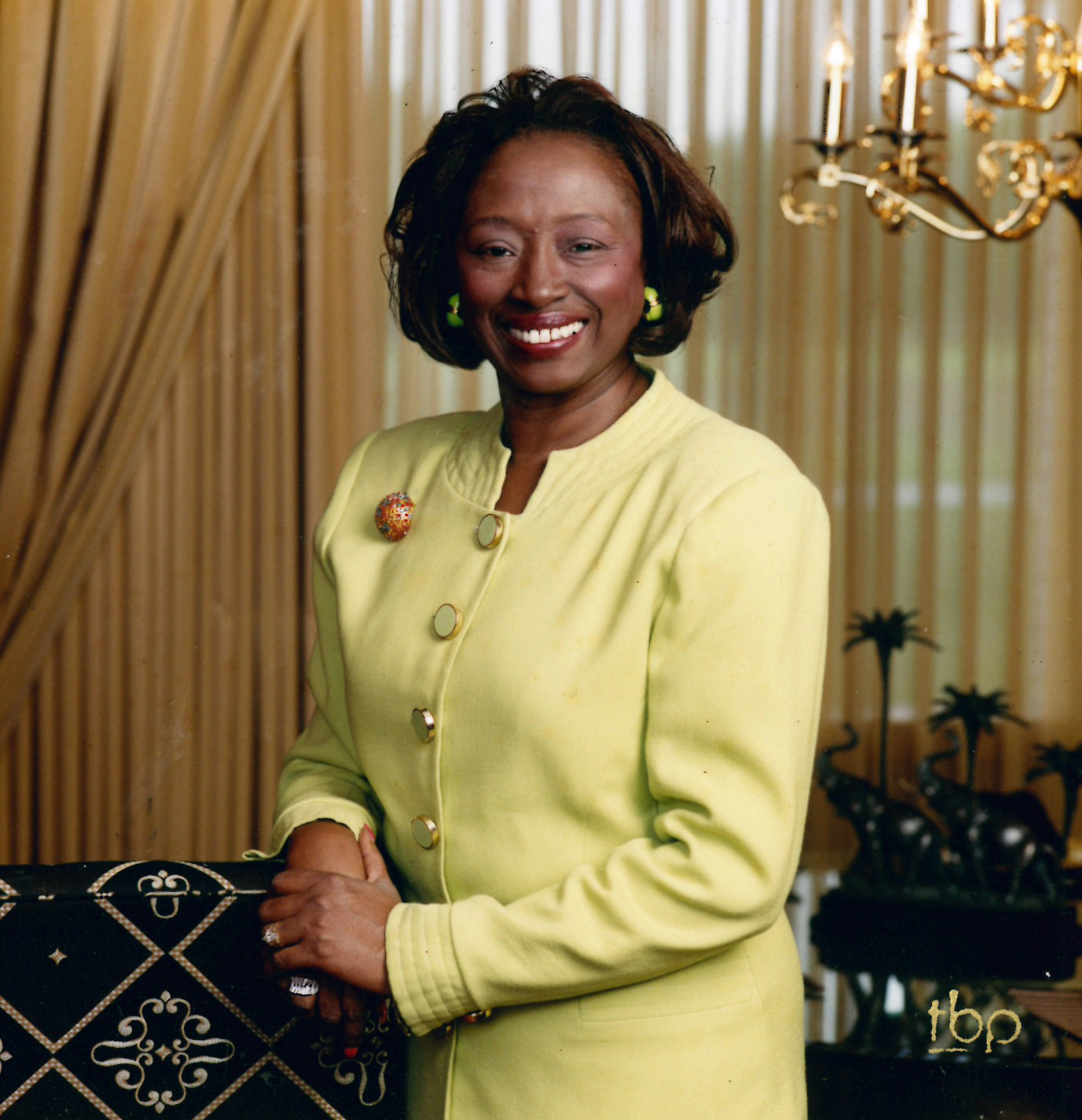 Doris Ernestine Gardner Ratliff is a native of St. Louis, Missouri.  She is the daughter of Ernest Sr. (deceased) and Rena Gardner (deceased) and the oldest of seven children.  Doris graduated from the Summer High School of St. Louis and continued her studies at the Forest Park Community College in St. Louis.  She was a member of the Pleasant Grove Baptist Church from the age of eleven until she moved to Houston, Texas in 1975.

She began her career with Southwestern Bell immediately out of high school.  She worked her way from a clerical position to the position of Manager.  When she received her twenty-year pin on August 20, 1983, her Supervisor cited her for distinguished service as a Manager for Business Services.  Doris received a promotion and an opportunity to serve AT&T as an Administrative Manager with the divestiture of the Bell Company, January 1, 1984 at which time she became Sales Manager.  She has served as President of the Houston business and Professional Women, Inc.  She was in Mary Kay Cosmetics for some six years, having won three (3) cars while with Mary Kay.

She has been the Director of the Brentwood Baptist Church Nursery since 1983 and currently serves as the Executive Director of the Center for Child Development.  She enjoys spectator sports and international travel.  She serves as a volunteer at Texas Children's Hospital in Houston where she specializes in their Lay Ministry Program.

She is married to Dr. Joe Samuel Ratliff, Pastor of the Brentwood Baptist Church of Houston, Texas.
X
X